Cheers to the long weekend, friends! I hope you had a sweet Valentine’s Day!

In less than one month, we’ll have PLENTY of reasons to toast at TOAST 2015, an artisan spirits tasting event taking place on Saturday March 7, 2015 from 4:00 – 10:00 pm at the Leftbank Annex Building at 101 North Weidler in Portland, Oregon.

Organized by Oregon Distillers Guild, TOAST will feature more than 120 spirits from around the globe, including many of my own personal favorite homegrown Oregon distilleries. Attendees will get unlimited spirit samples, a commemorative TOAST 2015 tasting glass, the Oregon Distillery Trail Scout book, plus the opportunity to purchase cocktails from the bar and purchase exclusive products from the distilleries at the on-site spirits shop.

I’ve been watching the craft distillery industry in the Pacific Northwest blossom over the past few years, and it’s been interesting when I’ve been meeting with travel bureaus from locations around the country to learn how more and more craft distilleries are popping up amid their own wine and beer scenes. For example, I recently met with Sonoma County Tourism to learn more about what’s new in Sonoma since my last wine country travel guide visit, and I was surprised to learn how many distilleries have started in Sonoma the past two years alone.

This year’s TOAST lineup features exciting and innovative distillers from around the region, including some of my favorites: 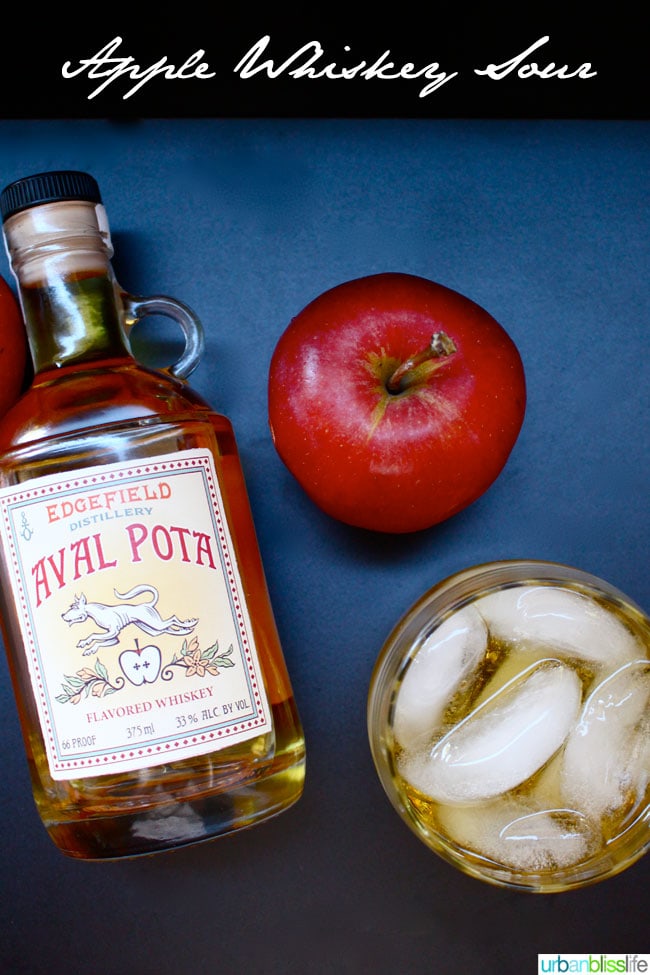 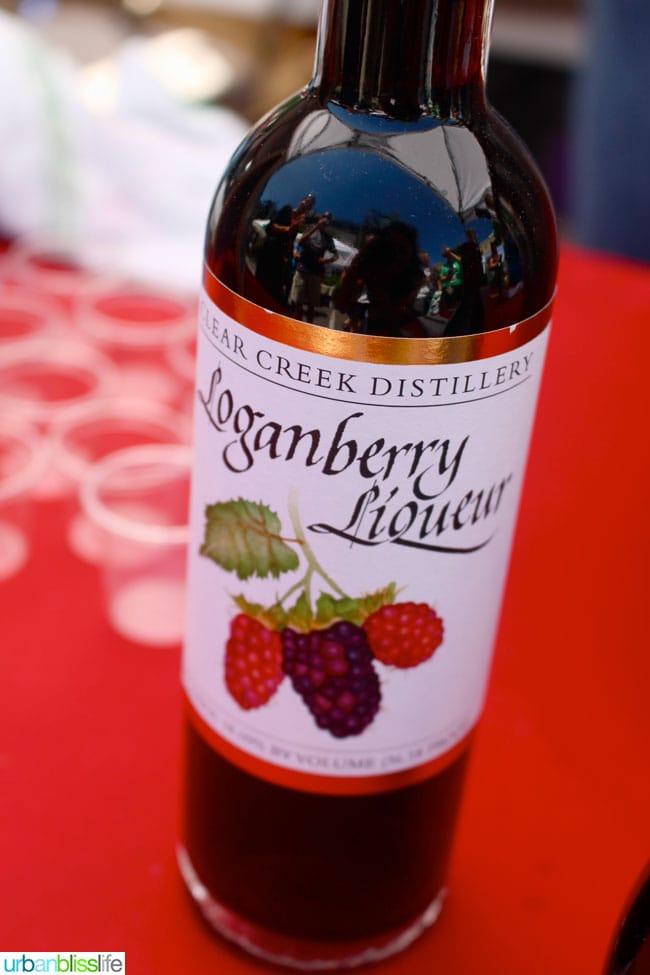 Eastside Distilling – In addition to producing the tasty Oregon Oaked Bourbon and Burnside Bourbon, Eastside Distilling uses Oregon berries to create flavorful Marionberry Whiskey and Cherry Bomb Whiskey. I was able to sample these at the Oregon Berry Festival last year, and think these are not only wonderful fruit whiskeys to have on hand at home, but they’re great to give as hostess gifts at cocktail parties and to use as birthday gifts! 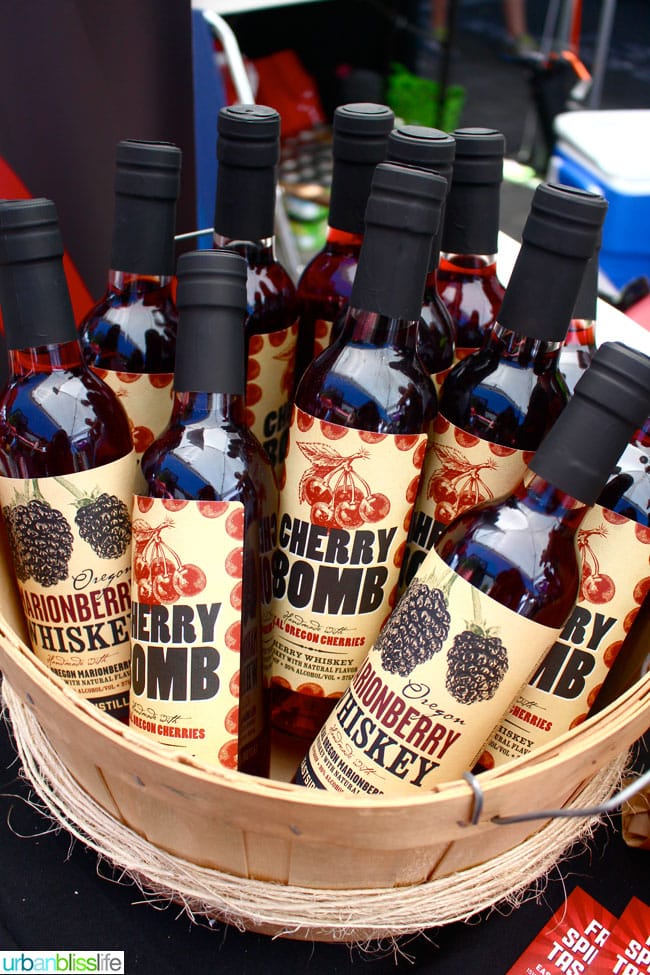 Click here to view the full TOAST 2015 distillery participant lineup
And, since you will need something to soak up all of those spirits, TOAST will feature small bites presented by five local chefs.

Elias Cairo of Olympic Provisions , Oregon’s first USDA-approved salumeria and maker of some of the finest meat products I have ever tasted.

Johanna Ware of Smallwares – an eclectic and hopping Asian fusion eatery in Northeast Portland. Not only do they make the best scallop sushimi I have ever tasted, but I think that Smallwares is one of the best examples of well-branded restaurant design in the city. 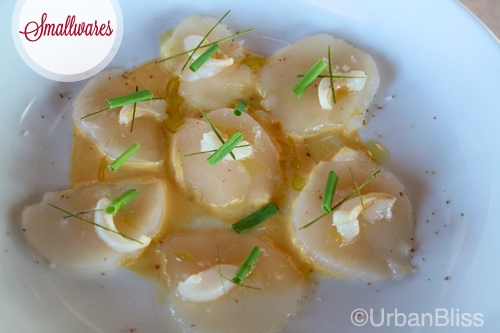 Scott Dolich of The Bent Brick – an inventive restaurant in Northwest Portland.

Kevin Schantz of (soon-to-open) RingSide Grill – RingSide Eastside is currently undergoing a major renovation and is set to reopen this spring as RingSide Grill. As a longtime fan of RingSide Fish House and RingSide Steakhouse, I’m excited for this one!!

In the spirit of safety first, event organizers have also coordinated with Broadway Taxi to ensure guests have rides available to them after the event, and also offer a special $15 non-drinking admission for designated drivers and those who do not wish to imbibe but still explore the event.

I am SO excited to be attending TOAST 2015 and cannot wait to see what new goodies some of my favorite distilleries are producing!  Not to mention, taste some new nibbles from the talented featured chefs.

If you want to attend, I suggest getting your tickets soon, before this event is sold out. General Admission tickets for TOAST are $45 and VIP tickets are $60 (limited, VIP tickets also include two cocktails from the cash bar, access to the VIP lounge, and entry to the distillers after party!).

Tickets are now available for purchase online, but you can also enter to win one General Admission ticket right here!

Enter to win one General Admission TOAST 2015 ticket by following the prompts in the Rafflecopter widget below. Must be 21+ to enter to win, and must be able to attend TOAST 2015 on Saturday March 7, 2015 in Portland, Oregon. Good luck! 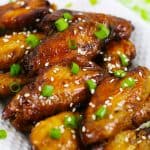 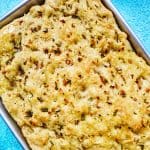 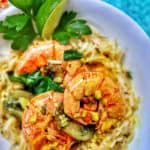 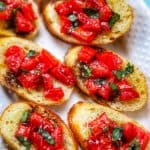